Ambassador Callista L. Gingrich is President and Chief Executive Officer of Gingrich 360, a multimedia production and consulting company based in Arlington, Virginia.

She is a former United States Ambassador to the Holy See, confirmed by the U.S. Senate on October 16, 2017, sworn in by President Donald Trump and Vice President Mike Pence on October 24, 2017, and credentialed by Pope Francis on December 22, 2017.  Gingrich served in Rome as ambassador until January 20, 2021.

During her tenure, Ambassador Gingrich worked to advance and defend international religious freedom, combat human trafficking, provide humanitarian assistance, and support the role of women religious around the world.

Gingrich is a New York Times best-selling author. She is the author of the Ellis the Elephant children’s American history series and co-author of Rediscovering God in America.  Ambassador Gingrich is also the producer of nine documentary films including, “The First American,” “Nine Days that Changed the World,” and “Ronald Reagan: Rendezvous with Destiny.”

In 2018, Gingrich was awarded an honorary doctorate from Ave Maria School of Law in Naples, Florida. In 2020, she received the title Dame Grand Cross of the Order of Pope Pius IX by Pope Francis, the highest distinction conferred by the Holy See on laypersons, in recognition of her contributions to the Church and society.

Ambassador Gingrich serves as the President of the Gingrich Foundation.  She is also a Member of the Basilica of the National Shrine of the Immaculate Conception Board of Trustees and a Member of the Ave Maria School of Law Board of Governors.

Previously, Gingrich served as a congressional aide in the U.S. House of Representatives and as the President and CEO of Gingrich Productions. She sang for two decades with the Choir of the Basilica of the National Shrine of the Immaculate Conception in Washington, D.C., and played French horn with the City of Fairfax Band in Fairfax, Virginia for nearly three decades.

Ambassador Gingrich is married to Speaker Newt Gingrich and resides in McLean, Virginia. 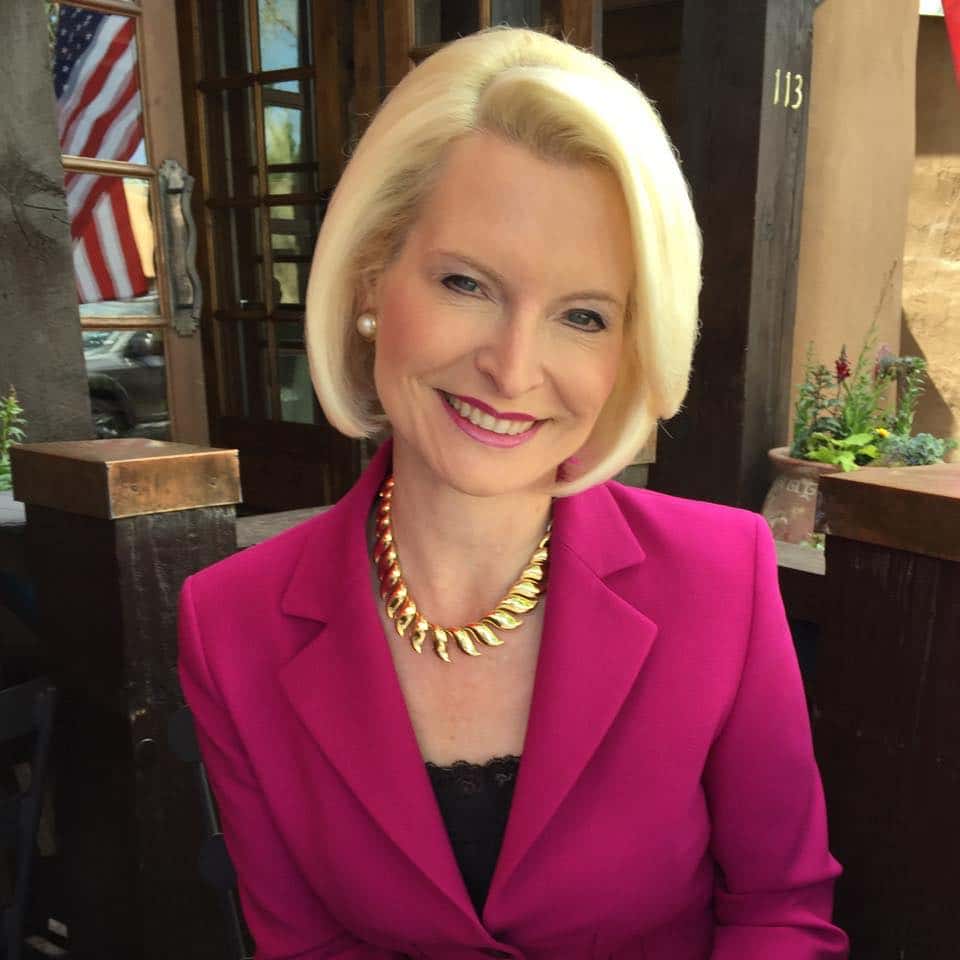